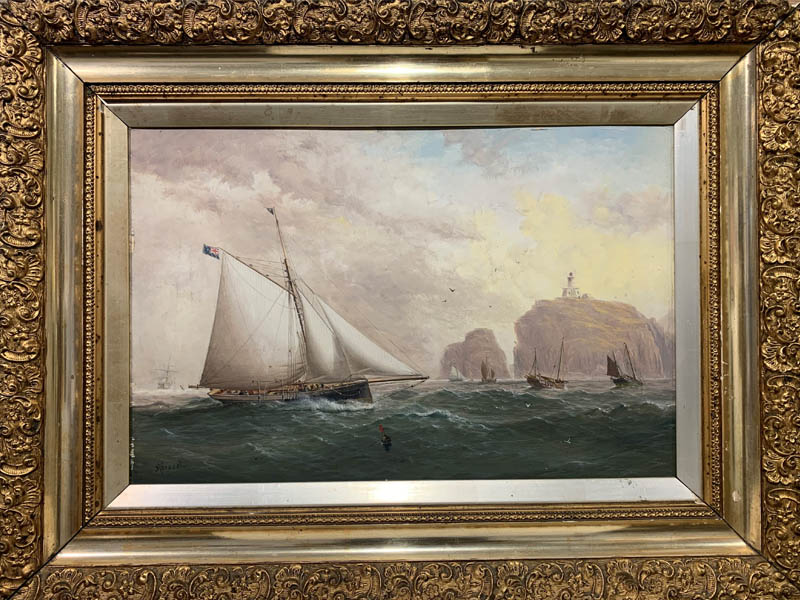 In the 1870’s the ‘Tartar’ was owned by Benjamin Cuff Dover Greenhill. His widow Sarah married Herbert Thellusson of Brodsworth Hall in 1885. This and another painting of the Tartar must have come to Brodsworth with her.
The Yacht Tartar in the Harbour of Dartmouth, Devon 1850-1900 Oil on canvas 44 x 76cm Artist Unknown Painting purchased as part of the contents of Brodsworth Hall from Pamela Williams by the National Heritage Memorial Fund and transferred to English Heritage 1990.
Photo credit Historic England Archive.
Second painting of Tartar
The Yacht Tartar (buoy in foreground) Oil on canvas 44 x 76cm Artist unknown
Photo credit Historic England Archive
Mumbles Lighthouse. Swansea, Wales. Completed 1794. In 1860 the War Department built a fort around the base.
The Government Service Jack is a square flag of similar design.[3]
History
When the Royal Navy was re-organized in 1864, and the Red, Blue and White squadrons were abolished, a Blue Ensign defaced with a horizontal anchor was designated the ensign of all auxiliary vessels owned by the Admiralty. It was originally named the Transport Ensign, but soon became known as the Admiralty Ensign. In 1905, the Royal Fleet Auxiliary (RFA) was formed, and, in 1922, was directed to fly this flag. (Up to that time, some captains had flown the Red Ensign.)
In 1968, the RFA was awarded its own ensign, similar to the Admiralty Ensign, but with a vertical anchor. In 1974, various units that provided harbour services were amalgamated into the Royal Maritime Auxiliary Service (RMAS), the Admiralty Ensign was renamed the Government Service Ensign and was flown by all Ministry of Defence-owned vessels that were not part of the Royal Navy, RFAS or RMAS. In 1996, most RMAS vessels were transferred to Serco Denholm, which operated them under a commercial contract, flying the Government Service Ensign. In 2008, all remaining RMAS vessels were transferred to Serco Denholm and the RMAS was abolished. 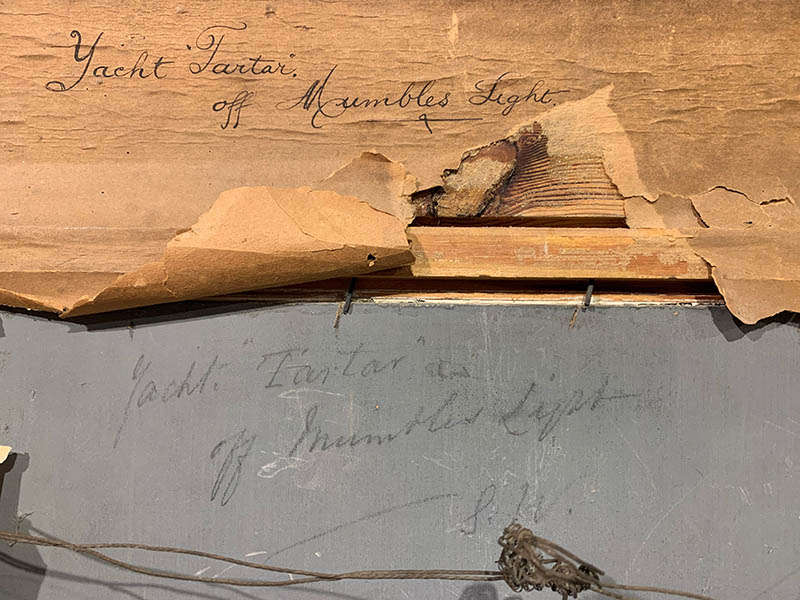 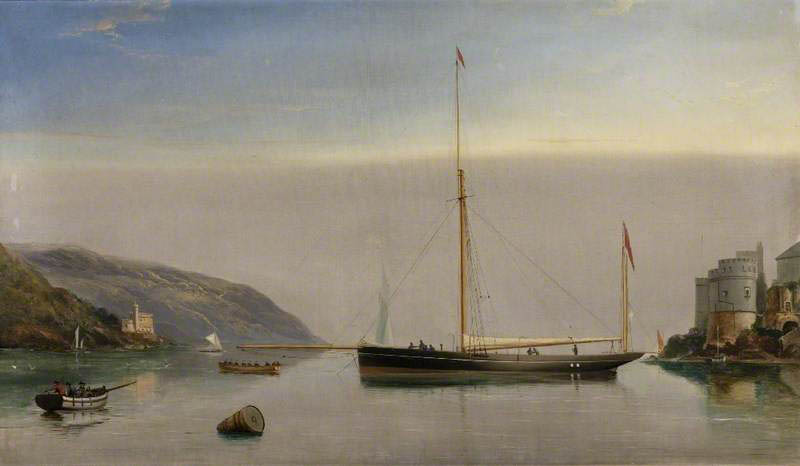 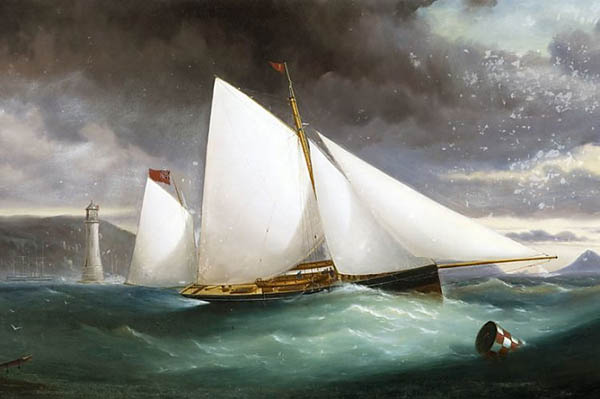 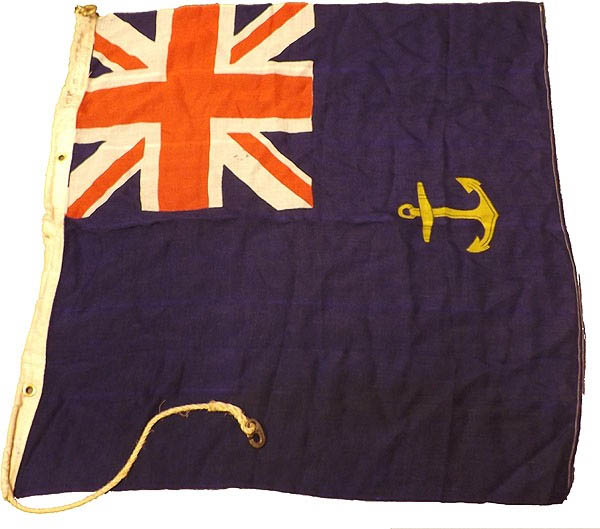