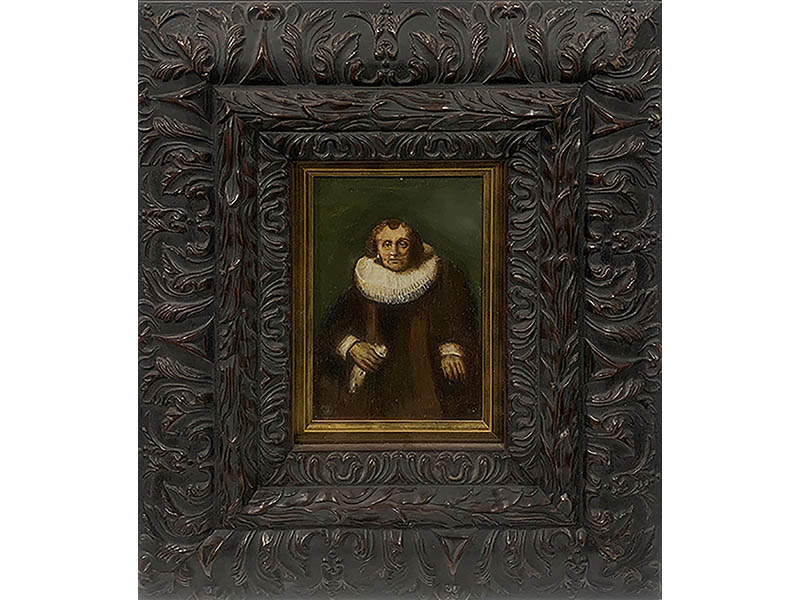 Extracts From the
The Haughton Forrest Collection from the Estate of the Late Mrs Theresa Kohl, Hobart
Sotheby’s Monday 8th May 1995
Introduction
Haughton Forrest, like John Glover before him, was already well advanced in years when he made his way to Tasmania. Little is known about his earlier artistic career (he apparently specialised in marine subject back in England) but for the next fifty years Forrest worked prolifically and established a considerable reputation as a painter of seascapes, shipwrecks and mountain, river and lake landscapes. Born in Boulogne, France in 1826, his early married life was spent in England where he pursued a military career. Forrest visited South America in 1875 and after a brief return to England, sett off with his family for Tasmania the following year. He took up a civil position as Superintendent of Police at Sorrell, but soon afterwards retired to Hobart. There he remained for the rest of his long life, supporting himself through art.
The artist’s Tasmanian oeuvre, as shown in this remarkable collection, is characterised by a high standard of finish and close attention to nautical, topographical and botanical detail.
After his wife’s death in 1893, Forrest continued to reside at ‘Heathville’, 3 Apsley Street, Cascades where he had his studio. He employed a housekeeper, Miss Lottie Weare, to look after him and for many years presented her with a painting on the occasion of her birthday. Lottie subsequently married Captain Albert Thyer and the couple adopted a daughter, Ruth. It is not known when Lottie ceased to work for Forrest but the birthday gifts continued until at least 1916; other works were apparently purchased outright.
Lottie kept in close contact with the family, especially her sisters Ruby (later Mrs Loring, of Liverpool Street) and Theresa (later Mrs Kohl, of Goulburn Street). It is believed that Theresa also purchased several paintings from Forrest herself. When Lottie (who lived with her family in De Graves Street, South Hobart) passed away, the collection was divided between the two sisters. Ruby disposed of the work left to her at intervals; but the majority inherited by Theresa hung in the sitting and dinning rooms in her home in Goulburn Street and remained there until late 1994 when the residence was sold.
These included large, medium and small framed works such as the four door panels (formerly in situ) as well as a group of paintings by other Tasmanian artists such as F.J.Lloyd, J.Rollings and H.Reid. Furthermore, another fourteen small panels by Forrest, apparently never hung, were discovered in a drawer just prior to the house auction. It is extremely rare for such a large collection of works by an artist to survive intact and their reappearance after so many years offers important insights into Forrest’s later painting practice. While the oil medium remains constant, the works vary considerable in size and are executed on a number of different supports (canvas, academy/artist board and cardboard). They also carry a wealth of inscriptions, often including price, on the reverse.